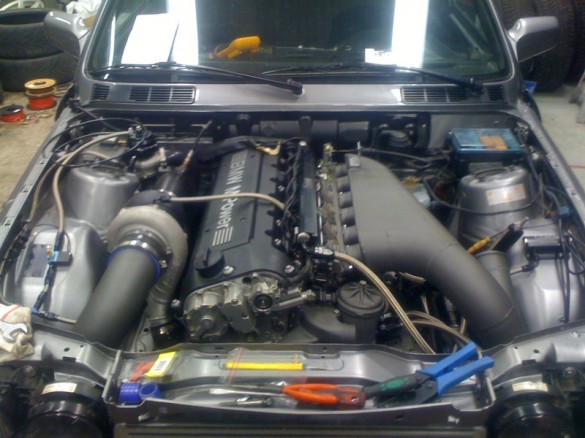 Wich forums do you use? www.pure-pf.com

Whats the story behind your E30? Bought it two years ago as a empty shell with a load of parts on the side. Everything is rebuilt, the paint is brand new, the only thing I had from before I bought the car was the engine. The engine is a fully built S50B30 with a Precision PT6765 turbo. It delivers 750whp@1,5 bar of boost and 910nm at the wheels. The goal was to create a car with plenty of power which is able to  be used everywhere.

What‘s your favorite E30? The M3 of course J

What are you working on now? Reinstalling Vanos to gain low end power. Replacing the old turbo with a PT7675 billet. 1000whp is the goal!

Interior: Two Sparco bucket seats, a half rollcage and a couple of Autometer gauges. 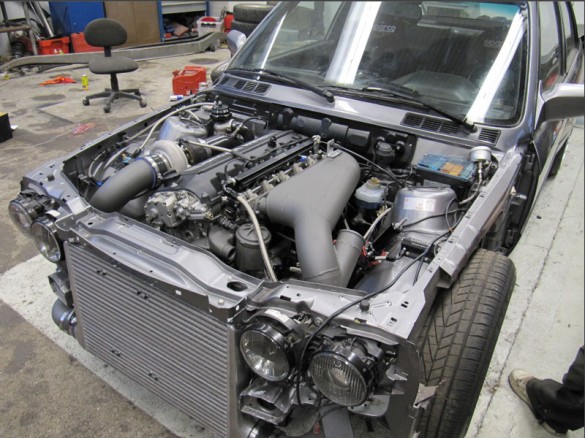 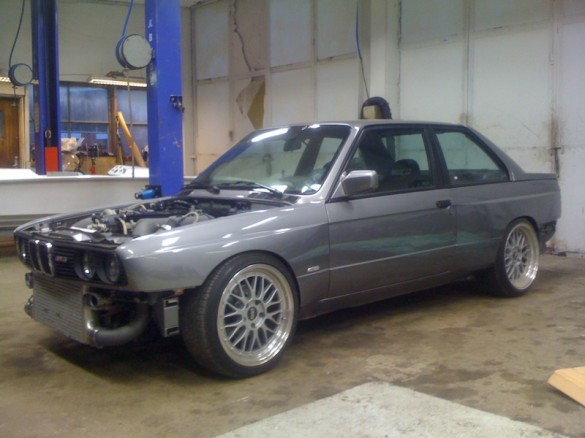 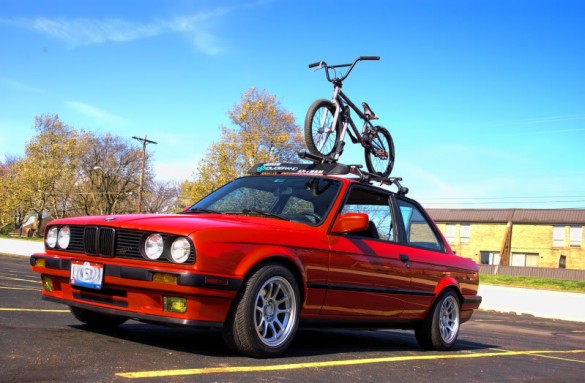 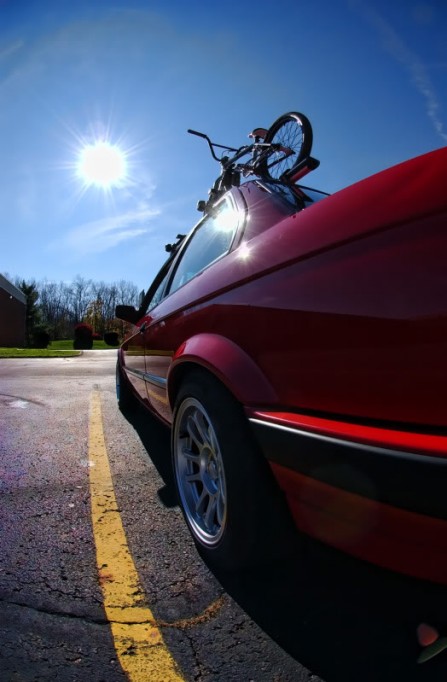 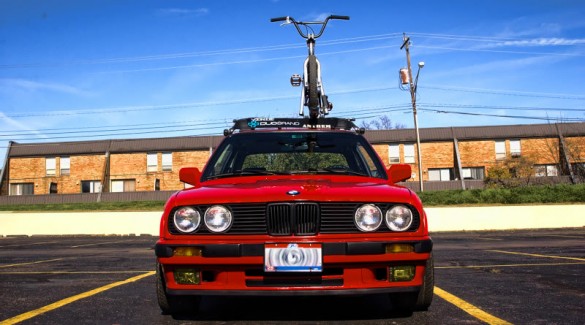 This guy has done a good job restoring his e30 m3 dtm, took him over 3 years to rebuild it and here is a video from his first race 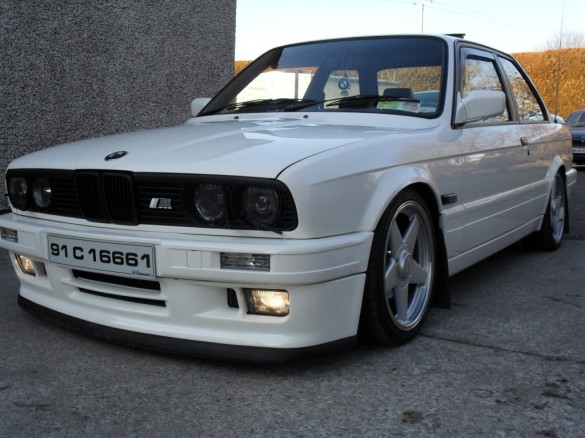 Today we have a E30 Cabrio Mtech 2 from Scotland, Grant posted his cabrio on our facebook page and it looks decent enough to be featured on bmw-e30.net 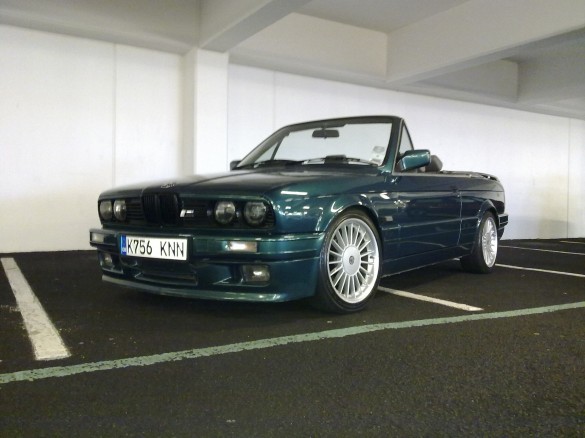 Whats the story behind your E30? Owned for over 6 years now. Bought it from Ben Larty (Bootyman on E30Zone) in London. He had emailed me as he knew I was looking for a cabrio. I knew it would be good one,  so I caught a flight down with the cash in my pocket, and drove this beauty home.

What got you into E30‘s? I‘ve always liked them since I first saw them and dreamed of owning one „someday“.

What‘s your favorite E30? Despite keeping the cabrio for over six years, I do have a soft spot for the touring, and would love another. 325 with LPG conversion would be the sensible option.

What are you working on now? The cabrio will be back out on the road next month (after spending the winter in the garage). Good friends of mine have asked if they can use the car for their wedding day, so It‘ll be getting a detailing session for that. The car has already been used as a wedding car for another friend, so  it‘s used to having ribbons and bows on it.

Any plans for the future?  Replace the leaky radiator, Refurb my BBS alloys and get them on, Treat the leather, keep polishing and waxing, lol! 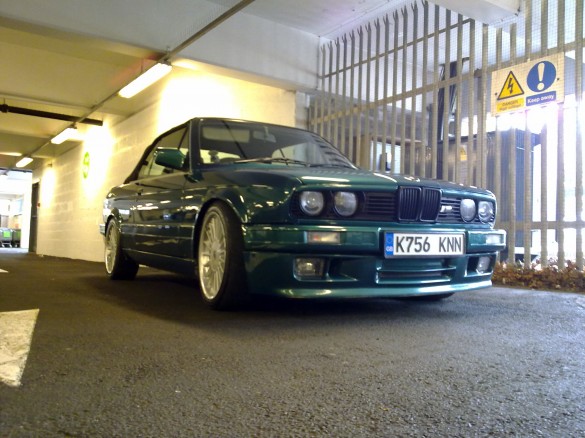 Anything else you want to elaborate on? Must be one of the few cabrios on the road with fully working electric roofs.

Since owning the car, I‘ve driven to Lands End, John O Groats, been to North Wales and right over to the East Coast of England. Considering I live in Central Scotland, and bought the car in London, it‘s been around a lot of the U.K.

Although the car is garaged from September through to March every year, I do get out and about through the summer months and try to attend as many meets with fellow E30 owners as I can. As well as being a Meets Organiser on E30Zone, I am also an Admin on RetroBMW. 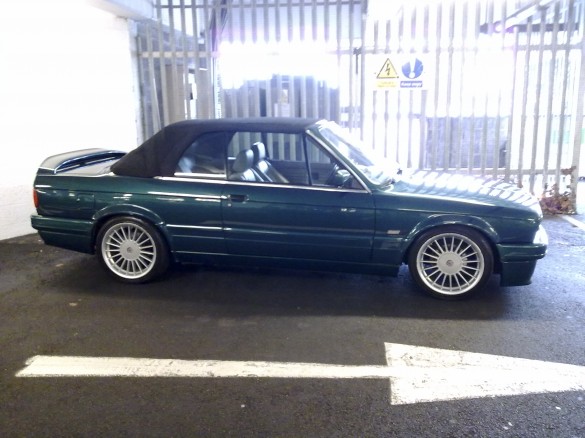 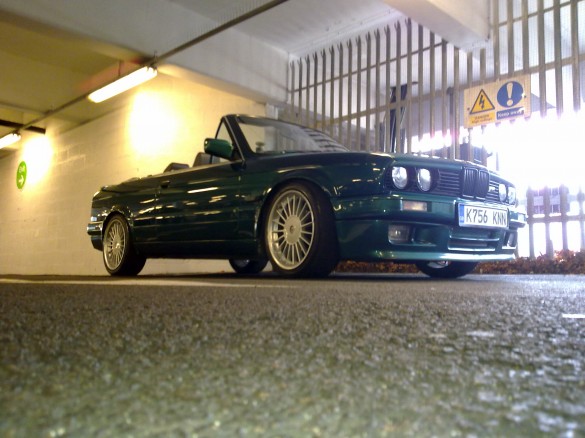 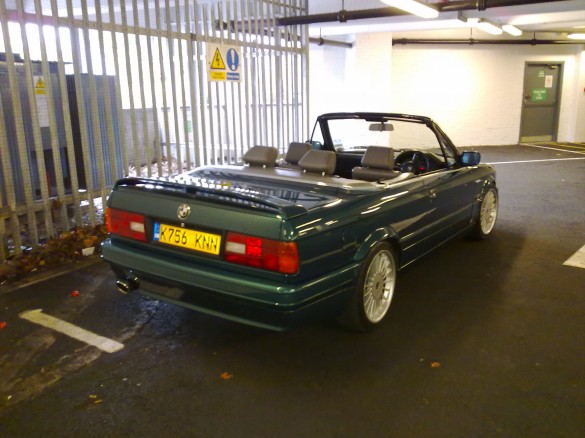 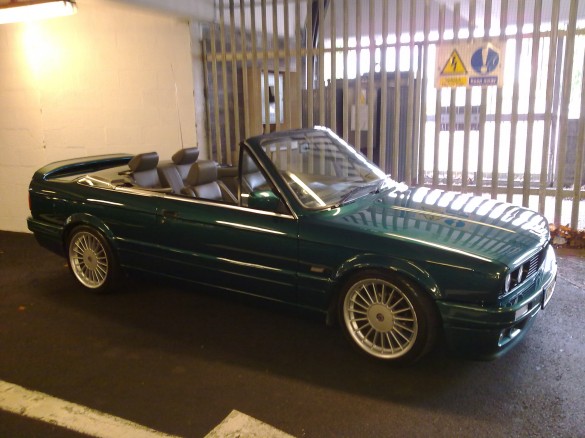